First things first is to LISTEN TO MY BLENDS, check out new NY/Serbia Rap Artists in $TYLE$ $HOWCA$E, and then proceed to THE LIVE FORUM and chat it up with me (DJ$TYLE$™) directly. Plus, check out DJ$TYLE$™ MC skills below AKA M€BATA™...

DJ$TYLE$™ was born to DJ and worked with NYC top DJ's, including HOT 97's DJ Enuff as his sports/hip-hop writer for almost four years (www.ThatsEnuff.com); publishing almost 4,000 blogs during that bid. DJ$TYLE$™ also worked for HOT 97 NYC Original Female MC Angie Ma(rtinez) for three years. DJ$TYLE$™ hopes to preserve his father's legacy (in Serbia) through DJing and presenting new Hip-Hop tracks, and is determined to be the Number One (#1) DJ/MC in Belgrade and $ERBIA! Hvala! 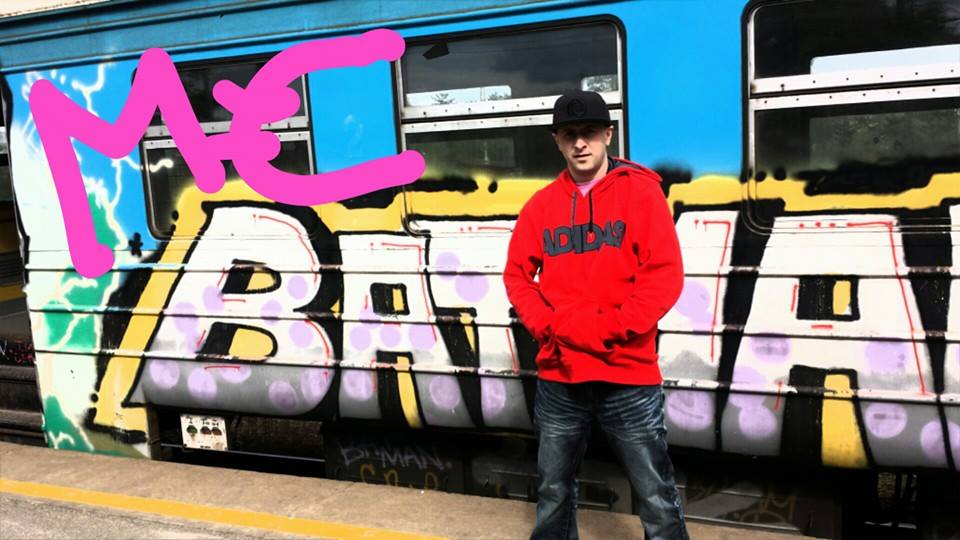